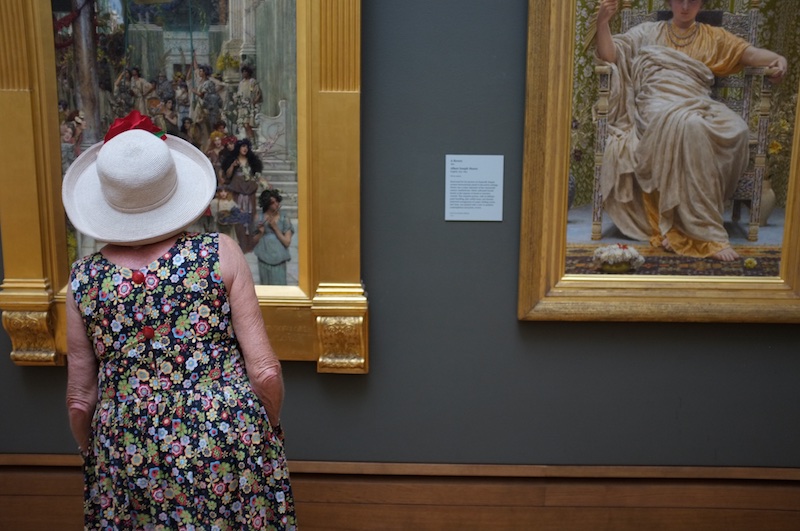 Bruno Lapeyre roams the streets waiting for the moment when, as if guided by the camera he holds in his hands, he will press the shutter. The resulting image will capture the unique encounter between the split second when the photo was taken and reality.

“The greatest part of real life is made up of tiny details, of undisclosed, perhaps even non-disclosable, experiences that are never recorded.” (1)

For Bruno Lapeyre photography is the way to capture and record those ephemeral and fleeting aspects of the World in which the meaning of life can be glimpsed.

For that he needs to produce an honest representation of real life, stripped of the dramatic overtones that characterise the increased importance of images in our society today.

It is precisely these details, the fragments of reality caught in space and time that interest him. In the majority of his photographs he manages to reduce, sometimes even remove, perspective so that the eyes of the viewer are drawn towards the details avoiding a too hasty appreciation of the image.

This work is mirrored in a photograph showing a woman viewed from behind closely examining a painting in the Getty Centre. With no visible perspective and as if frozen in time, the details of her dress, her hat and her arms are given a special presence and are offered up to the spectator in the same way as the painting that we cannot see is offered up to her.

Bruno Lapeyre photographs faces, bodies and people as they are, capturing their simple presence as they go about their everyday lives. The sincerity which comes from the artist’s wish to adhere closely to reality in all its ineffableness is palpable in these photographs.

It is no accident that the photographs devoid of any human presence verge on the abstract as illustrated by that of an office block’s glass façade or of a dustbin warehouse. In the first example, the construction of the image relies on the repetition of a motif producing a geometric grid pattern effect and in the second, on a saturation of the photograph’s surface enhanced by the monochrome tones.

The movement of bodies that traversed the images that came before is replaced by the static representation of a reified world that is our contemporaneousness.

Bruno Lapeyre’s photographs question the multiple forms of this contemporaneousness.